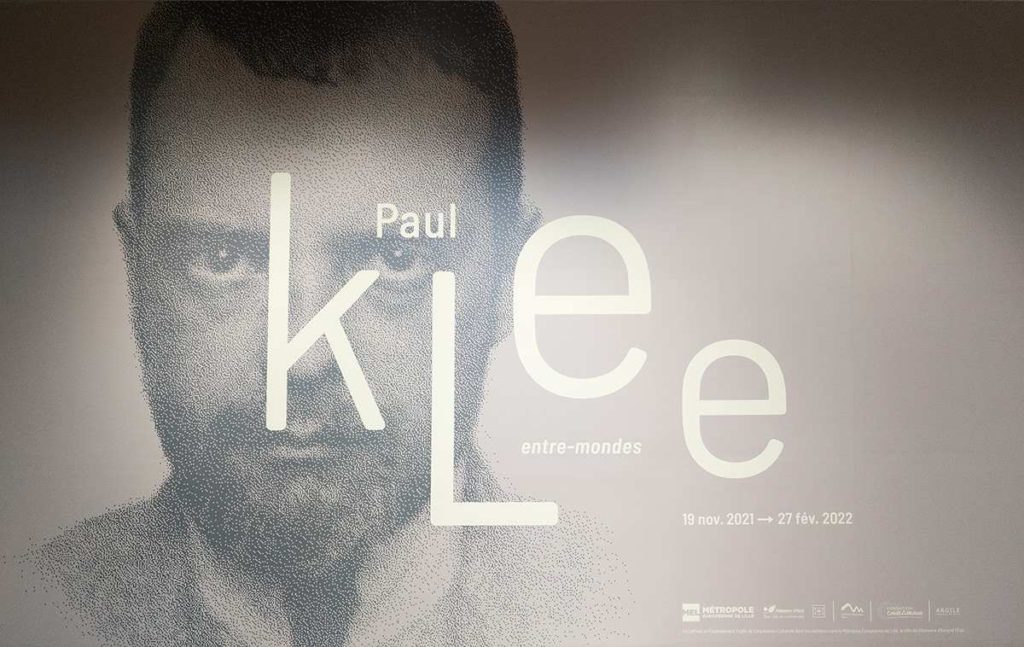 It’s been a long time since we have been able to report on any art gallery visits or exhibitions, but we have finally managed to do just that!

A few days ago we visted the Paul Klee exhibition, “Entre Mondes” or“Between Worlds”, at the Museum of Modern Art at Villeneuve-d’Ascq, Lille, known more usually as LaM.

The exhibition is the result of a collaboration between LAM and the Zentrum Paul Klee  in Bern, Switzerland. The curator’s aim is to show the many diverse influences on the work of Paul Klee, as he sought to achieve an ‘unlearned immediacy’ in his work. Not for him the art of Antiquity or the Renaissance which he saw as offering him nothing. He wanted rather to renew a connection with the origins of “Art”. Klee was not alone in this way of thinking.

He was part of the new generation of avant-garde artists who in the late nineteenth and early years of the twentieth century sought to break with the European art tradition and find a new pictorial language that could reflect the many changes that were happening at the time.

These concerns coincided with the spread of colonialism and of archaeological finds in the latter part of the 19th Century which opened artists’ eyes to new imagery, to new ways of looking at the world, within the context of the intellectual and visual culture of their times.

In addition to the prehistoric and non-European art that these artists were now exposed to, this, in turn, led to a fascination with the “Other”, which led these artists to look at the art produced by those outside of the accepted norms – the art of children, the art of people with psychiatric disorders – the art of the “Asylum”.

Important for Klee in this respect was the work of the psychiatrist Hanz Prinzhorn with the art produced by patients in ‘asylums’ (Artistry of the Mentally Ill: a contribution to the psychology and psychopathology of configuration 1922). However, Prinzhorn’s work was more concerned with aesthetically looking at the imagery produced rather than seeing the authors as ‘artists’ in their own right.

No longer accepting the progression in art from antiquity to the present, there was rather the desire to go backward. Finding a new form of expression to satisfy this was  paramount for Klee. He wrote in one of his journals,

“I want to be like a new born baby, knowing absolutely nothing about Europe, not knowing about writers and fashion, to be almost like a primitive”.

Yet, while acknowledging these new ways of seeing and of expression in artistic creation, Klee was keen to maintain the originality of his own work as an artist. He was not merely copying the form, as many others did at the time, but rather transformed and interpreted it. Whilst he associated with other groups of artists and exposed with them, he never formally adhered to any group, but maintained his independence.

He had to find an art that rose from the depths to create a new vision, by bringing together all these elements, themes by which the curators have chosen to lay out the exhibition.

The works shown are not linked to any one particular source in a formal way, but rather the visitor is left to form their own opinions and interpretations in assimilating all these sources from the different galleries.

Within the context of the four main groupings, the exhibition focuses on specific periods important to the artistic career of Paul Klee.

The Blaue Reiter or Blue Rider group of 1911-14, Dada and Surrealism in the 1920’s, his time teaching at the Bauhaus from 1921-31, then his enthusiastic reception in the USA in the 1930’s culminating with the American Art Historian Alfred Barr mounting the exhibition “Fantastic Art, Dada, Surrealism” at MOMA in 1936-37. 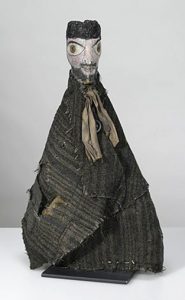 Two of the puppets made by Klee, the one on the left a self-portrait

One image made Dan smile as Val doesn’t let him in the kitchen when she is cooking!

As always with our look at various exhibitions we visit we let you in on some of our favourites.

The exhibition was curated by:

The Exhibition runs until 27th February 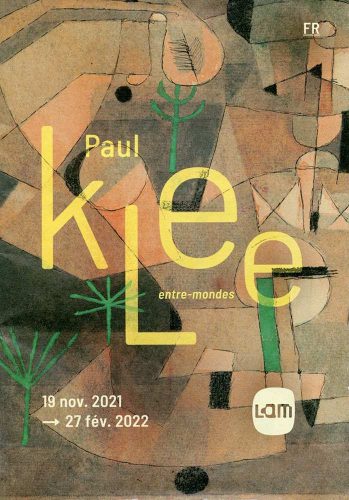 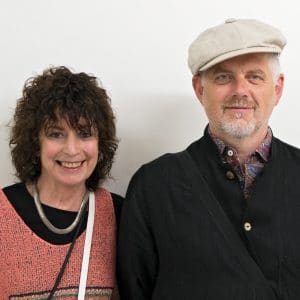 "I'm afraid Art is not one of the 'pivotal' Trades in the modern state, but rather condemned as some foreign substance like dirt, on the rim of the wheel liable at any moment to be dropped off. So be it, it is an idiotic world...Still we HOPE, STRIVE, CONTINUE..." 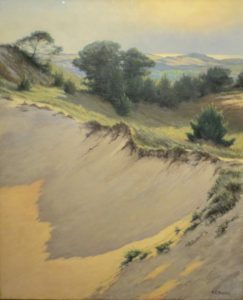 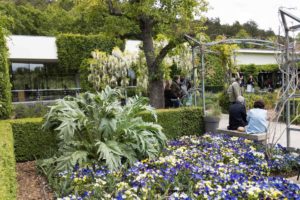 Côté Jardin: Monet to Bonnard After recently spending a few days in Normandy and the Orne, we returned home via 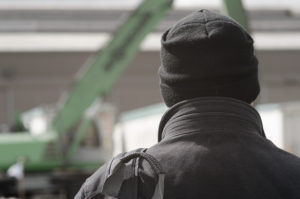 Hello from Danny and Val! Just as you in the UK are readying yourselves to start to ease Lockdown, we 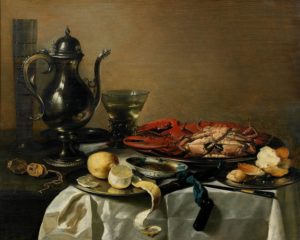 Fill out the form below to receive latest news of our most recent blog posts – and notification of the latest challenge, straight to your in box. You can unsubscribe at any time by following the link in the mail  that you receive.